The department of Legal Metrology (erstwhile Weights & Measures Department) came into inception in the erstwhile State in the year in 1961 to adopt metric system in trade and commerce as per the metric policy adopted at the national level. The nomenclature of the department had been changed from Weights & Measures to Legal Metrology in 2005. Earlier it was under the administrative control of Revenue department. In the year 2003, the department was brought under the control of Ministry of Consumer Affairs and Public Distribution which is renamed as Food, Civil Supplies & Consumer Affairs Department in 2016. 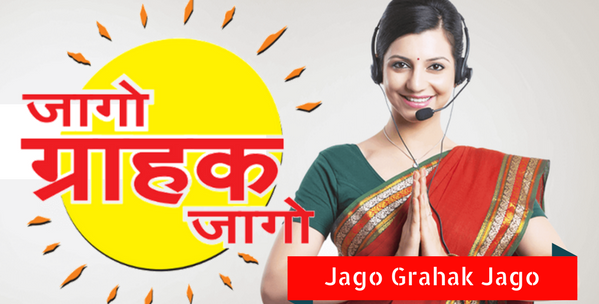